The Next Big Thing: 3D Printing

Synchronicity is the phenomenon in which after seeing or hearing about something you’ve never heard of before, you then see and hear about it everywhere. It’s been happening to me with 3D printing—or producing or constructing or “making.”

My husband, who uses high-end copiers in his job, went to an exhibition of the latest 3D technology a couple of weeks ago and spent part of his weekend home alone while I attended Malice Domestic visiting a store in New York where you can actually buy a 3D copier or “replicator”—a term long familiar to Star Trek fans—for the home.

Then yesterday I got an email from an old friend kvelling over the YouTube video of her son introducing the speaker at a design event about “the maker movement.” Practically the first words out of his mouth were: “With simple and affordable 3D design software... access to digital fabrication services, [and] desktop 3D printers, ‘makers’ are turning their home offices into home factories.”

On the face of it, this new technology is a good thing. The speaker my friend’s son introduced was the CEO of TechShop, which bills itself as “America’s first nationwide open access public workshop.” From the website: “TechShop is a playground for creativity. Part fabrication and prototyping studio, part hackerspace and part learning center, TechShop provides access to over $1 million worth of professional equipment and software...at TechShop you can explore the world of making in a collaborative and creative environment.”

Among the applications of 3D technology already in use is the making of relatively inexpensive prototypes of any kind of design. My husband brought home a cute little nut and bolt from the convention center exhibit (as at most conventions nowadays, there weren’t a whole lot of freebies) and a brightly colored expansion bracelet from the 3D store. Printed items listed on the site 3Ders.org include a robot that scoots along power lines checking for damage, individualized shoes in custom sizes, toys, high-performance bike parts, and fashion sunglasses.

Medical applications are also in use. An article on 3Ders.org describes how doctors are creating 3D-printed models of patients’ bone structure and organs to prepare for complex surgery. “Since the model is a facsimile of the patient's actual physiology, surgeons can use it to precisely shape metal inserts that fit along a patient's residual bone.” Even better, the patient spends less time in actual surgery, substantially reducing the risk of things going wrong.

As a mystery writer, the second I heard about 3D technology, I wondered whether—or when—it could be used to print a working gun that could be made at home and would defy metal detectors. Unfortunately, others have already thought of it. A May 5 article on 3Ders.org states:

“Defense Distributed showed off the world's first entirely 3D printed gun last Friday and announced its plan to publish the blueprints for ‘The Liberator’ on its blueprints archive Defcad.org this week.

“U.S. Sen. Charles Schumer said this morning at a news conference in his Manhattan office that ‘this gun can fire regular bullets, and can accept silencers and other attachments,’ as he called for legislation to make building a gun using a 3D printer to be illegal.”

Like every innovation in history, this new technology can be used for good or ill, depending on what people choose to make of it both literally and figuratively. 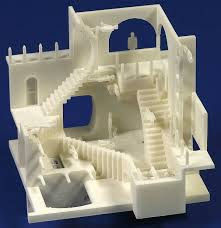 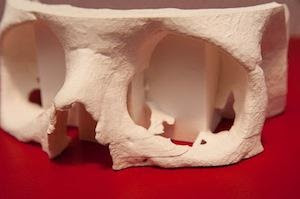 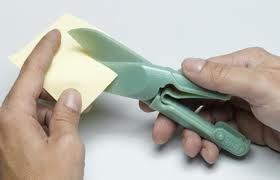 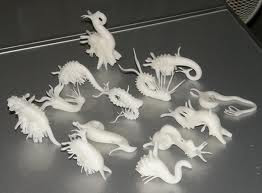 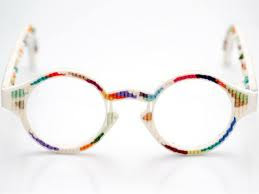 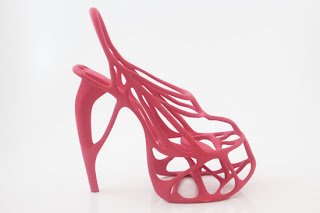 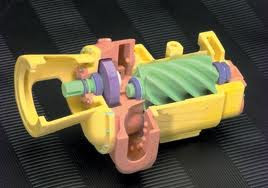 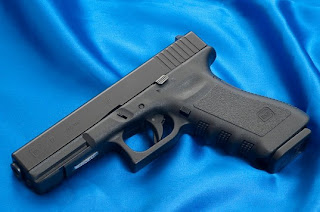 This technology is so intriguing! The creators of Star Trek, with their replicators, predicted it, but I'm not sure I expected it to ever happen. I hope 3-D printers will have some significant benefits to society rather than merely being toys for the people who can afford them.